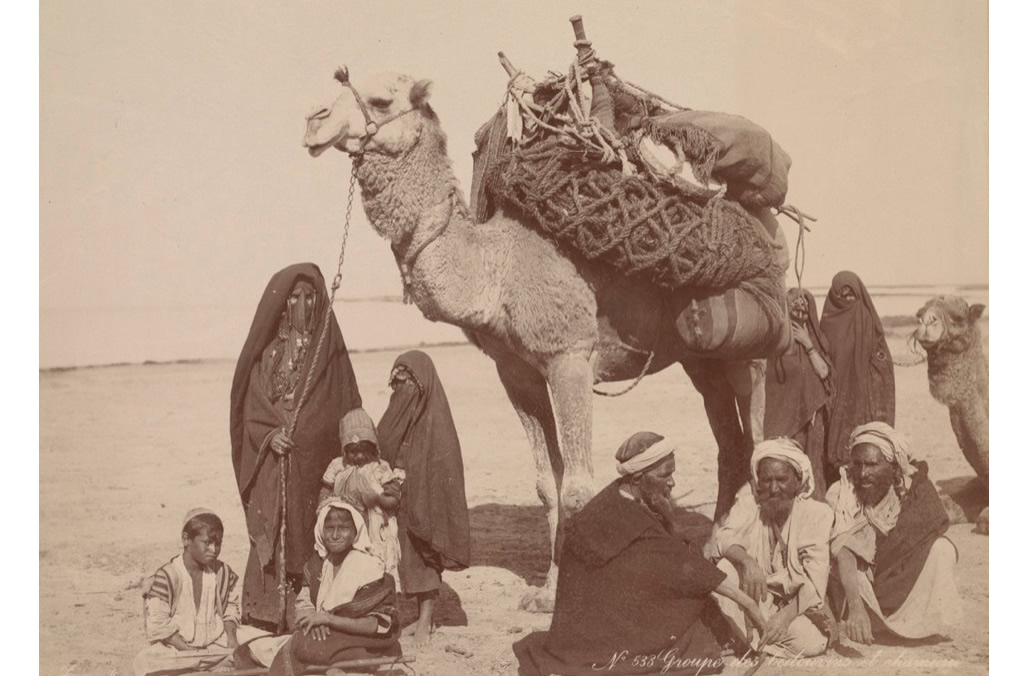 On the southern Mediterranean coast are Algeria, Morocco and Tunisia, known 1400 years ago under the name Magreb. Together, the three countries have a very distinctive cooking style with many similarities.
Throughout the area you will find seasoned stews called tazjines, steamed dishes with couscous as the main ingredient, fragrant dishes with lamb, amazing sweet desserts and pastries.

But every country naturally has its own characteristics, its own spices and national dishes. In Morocco people love full, exuberant flavors and use a lot of saffron.
Tunisians prefer very spicy, hot dishes and in Algeria, considerably less hot cooking is done. There are also some French culinary traces in Algerian cuisine.

Many old eating habits and rituals have been maintained. Mechoui are still eaten at the Bedouin on festive occasions. This means "roasted lamb".

In addition to bread, couscous is an important part of North African cuisine. Couscous consists of flour that is processed into granules by constantly mixing, drying and sieving with water. The grains are then steamed and seasoned with olive oil.

Ras el hanut literally means "head of the store". It is a mixture of many ground spices, such as ginger, pepper, coriander, cinnamon, cumin and cloves. The ratio between these herbs differs per maker and is
determines the taste and aroma obtained.

Halwa is a sweet food based on sesame seeds and aromas.

You can find out more about which cookies we are using or switch them off in settings.

This website uses cookies so that we can provide you with the best user experience possible. Cookie information is stored in your browser and performs functions such as recognising you when you return to our website and helping our team to understand which sections of the website you find most interesting and useful.

Strictly Necessary Cookie should be enabled at all times so that we can save your preferences for cookie settings.

If you disable this cookie, we will not be able to save your preferences. This means that every time you visit this website you will need to enable or disable cookies again.

This website uses Google Analytics to collect anonymous information such as the number of visitors to the site, and the most popular pages.